Embangweni School for the Hard of Hearing 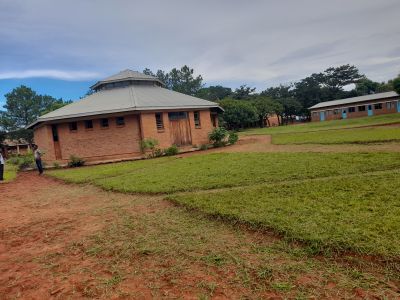 About Embangweni and our links with the school 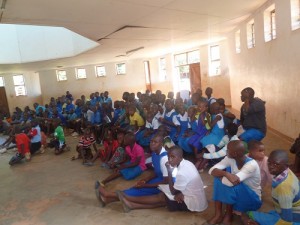 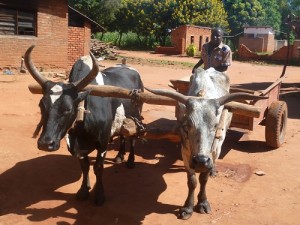 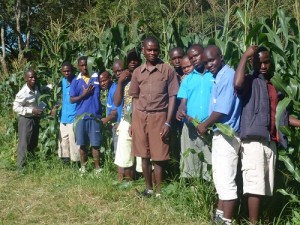 In 1999 a member of our congregation was privileged to work for 6 months in a residential Primary school for Deaf Children in the small village of  Embangweni,  Malawi, East Africa.
The school was opened in 1994 with about 20 pupils. In 1999 there were 70 and to date (2016) 170+. In 2015, on the same campus as the Primary school, a small separate enterprise was started for deaf students of secondary age.
Malawi is perhaps the poorest country in sub-Sahara Africa and its population teeters permanently at crisis point between subsistence and starvation levels.
In June 1999 the church members were asked whether they would agree to support the school and provide enough funds annually to cover the cost of purchasing enough maize, the staple diet, to feed the pupils for 12 months. 17 years later that promise is still being honoured despite the rise in pupil numbers and the world wide rising cost of food commodities.
The school grows a limited amount of pumpkins, green vegetables and maize. The majority of food stuffs have to be purchased. The twice daily allocation of a spoonful of maize porridge (nsima) is supplemented by green vegetables, “haricot” type beans and very occasionally a small portion of fish or beef” stew. Breakfast of tea  and thin porridge is supplemented 4 times a week with a cup of soya milk which is made at the school with a bicycle powered contraption!
Twice in 2015 (and in some previous years) the school had to close and send pupils home early for the normal school holidays as there weren’t enough funds to buy food. (And that was after cutting out breakfast).
The school has its own ox cart, (courtesy of three Norwich families in 1999) used for transporting grain, flour and food stuffs and occasionally people. It is also hired out to generate funds.
They’re a cheerful bunch with both pupils and staff living on campus between the residential part of the village ,including a hospital, and the main (dirt) road lined with booths and shops and other commercial enterprises. They have access to good clean water from their own borehole.
All cleaning is done by the students. The cooking by 4 “house mothers.”
Embangweni is the mission station of “Loudon” set up by the Presbyterian Church of Scotland in 1902. Oversight is now by the C.C.A.P. (Church of Central Africa Presbyterian).
More information can be found about the school on their website: embangweni.com/deaf.htm 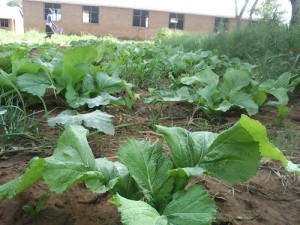 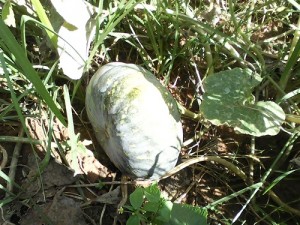 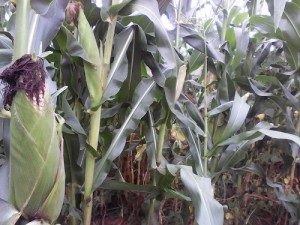